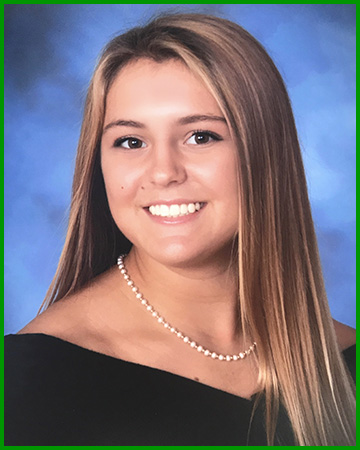 Rachael  Lukacs is a Level 10 athlete training at North Stars Gymnastics where she is coached by Tony Gehman and Ashley Umberger.
She resides in Hillsborough, NJ with her parents Steven and Laurie Lukacs.
In the fall, Rachael plans to attend University of Georgia to study Criminal Justice/Criminal Psychology.

Words of Wisdom:
“Do not go where the path may lead, go instead where there is no path and leave a trail.” – Ralph Waldo Emerson