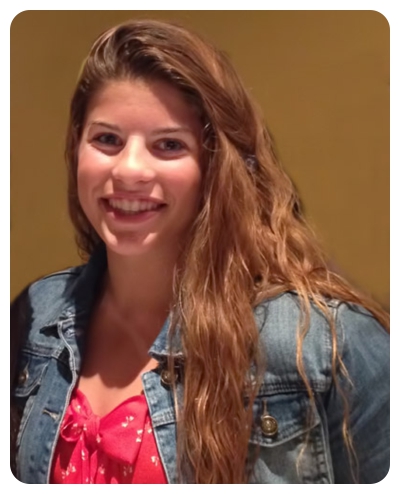 Nicole Sottiriou is a Level 10 athlete training at Head Over Heels where she is coached by Toni Borden & Sonny Smoljan.
She resides in South Plainfield, NJ with her parents Nicholas & Maria.
In the fall, Nicole plans on attending college to major in Physical Therapy.

Words of Wisdom:
Do not go where the path may lead, go instead where there is no path and leave a trail.