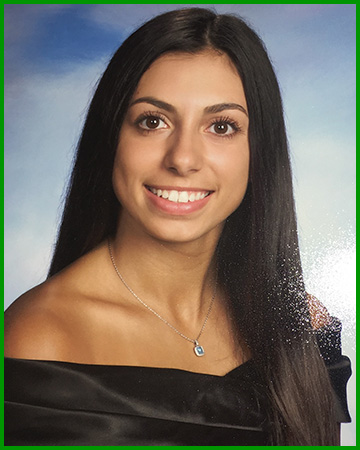 Melissa Astarita is a Level 10 athlete training at Action Gymnastics where she is coached by Magdalena During, Tatiana & Val Tcheremnykh and Natasha & Yuri Tokareva.
She resides in Morganville, NJ with her parents Natalie and Mike.
In the fall, Melissa plans to attend Penn State University to study Mathematics.