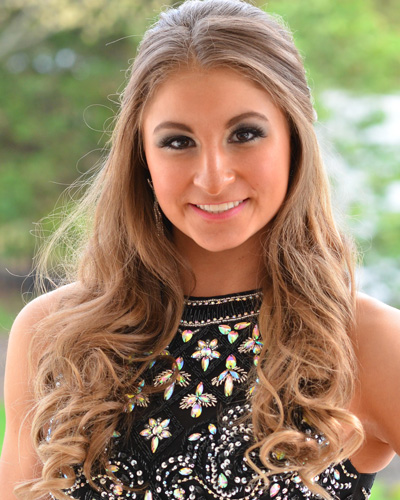 Kristen Politz is a Level 10 athlete training at Rebound Gymnastics where she is coached by Diane and Bob Farrell
She resides in Morganville, NJ with her parents Mary and Ken Politz.
In the fall, Kristen plans on attending the Penn State University to major in Business/Marketing.

Words of Wisdom:
“Each of us has a fire in our hearts for something. It’s our goal in life to find it and keep it lit”
– Mary Lou Retton