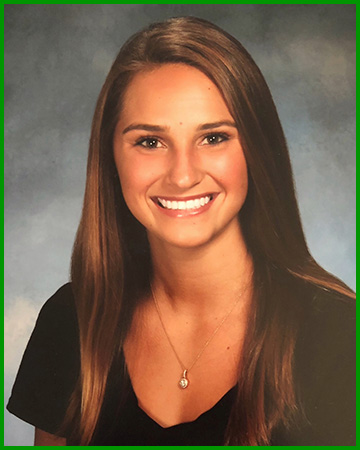 Kimmi Githens is a Level 9 athlete training at Rettig’s Gymnastics where she is coached by Kate Rettig and Jon Corbit.
She resides in Mendham, NJ with her parents Julie and Tom.
In the fall, Kimmi plans to attend Quinnipiac University to study Nursing and to be a part of the Acrobatic and Tumbling team.

Words of Wisdom:
“Kites rise highest against the wind, not with it.” – Winston S. Churchill