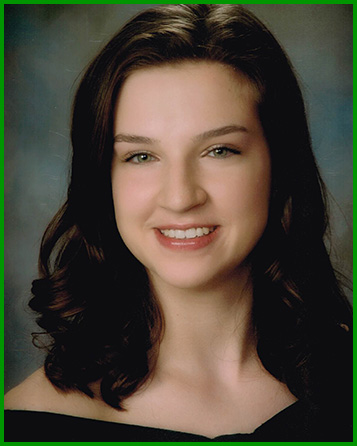 Kameryn Furiness is a Level 10 athlete training at Arena Gymnastics where she is coached by Ann and Valdi Kolasa.
She resides in Yardley, PA with her parents Dan and Laurie.
In the fall, Kameryn plans to attend college to study Biology.

Words of Wisdom:
“You may encounter many defeats, but you must not be defeated” -Maya Angelou