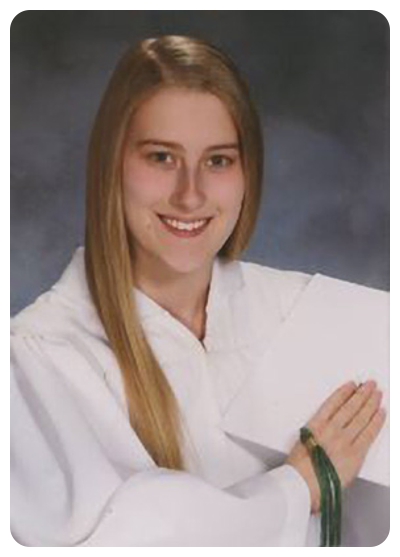 Courtney Spurlock is a Level 9 athlete training at Go for the Gold Gymnastics where she is coached by Jaime Galindo, Tim Rajkumar and Viviana Blanco.
She resides in Basking Ridge, NJ with her parents Tom and Kim.
In the fall, Courtney plans on attending Penn State University to major in Athletic Training.

Words of Wisdom:
I’ve always been a fighter. If you tell me I can’t, I’ll die trying to prove you wrong.