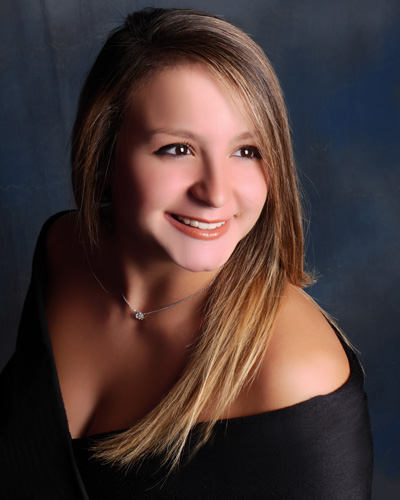 Arianna Russo is a Level 10 athlete training at Will-Moor Gymnastics where she is coached by Kim Bonus, Juan Agudelo, Jeanne Kane & John Ramirez
She resides in Greenbrook, NJ with her parents Karen Formica and John Russo.
In the fall, Arianna plans on attending the college to major in Occupational Therapy.

Words of Wisdom:
Strength doesn’t reside in never having been broken, but in the courage to grow strong in broken places.