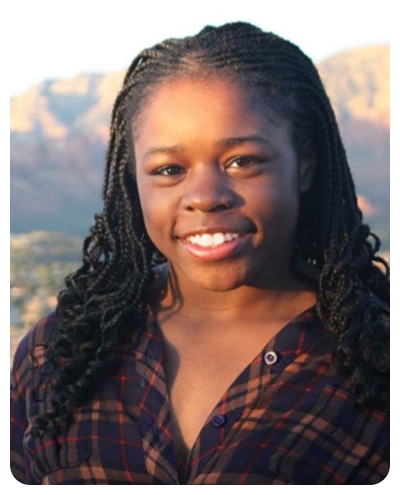 Alicia Boren is a Level 10 athlete training at North Stars Gymnastics Academy where she is coached by Tony Gehman, Ashley Umberger, Anne Meade and Ivan Taskov.
She resides in Franklin Lakes, NJ with her parents Alice Tucker and Frank Boren.
In the fall, Alicia plans on attending the University of Florida on a full athletic scholarship.

Words of Wisdom:
“Strength does not come from winning. Your struggles develop your strengths. When you go through hardships and decide not to surrender, that is strength.”
– Arnold Schwarzenegger