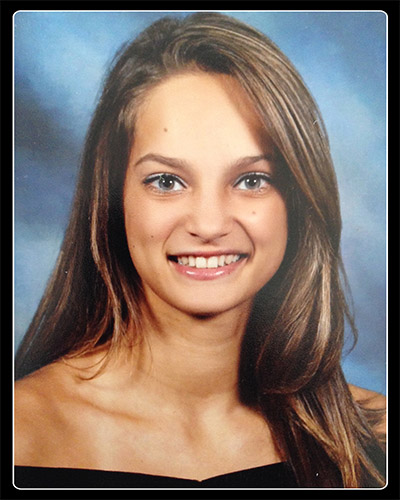 Gianna Gambuti is a Level 10 athlete training at North Stars Gymnastics where she is coached by Tony Gehman, Anne Meade, Ivan Taskov, and Ashley Miller.
She resides in Wayne, NJ with her parents Cheryl & Greg Gambuti.
In the fall, Gianna plans on attending Temple University to major in Occupational Therapy with a Minor in Spanish.

Words of Wisdom:
“Challenges are what make life interesting and overcoming them is what makes life meaningful.” – Joshua J. Marine