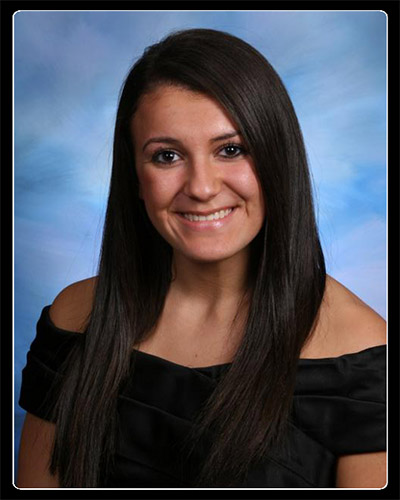 Arianna Turso is a Level 10 athlete training at Devlin Gymnastics where she is coached by Jaime Reilly-Solheim and Jaime Schnering-Berkheiser.
She resides in Brick, NJ with her parents Madelyn and Anthony.
In the fall, Arianna plans on attending SUNY Cortland to major in Exercise Science.

Words of Wisdom:
The only time you should ever look back, is to see how far you’ve come.