At the 1924 Games in Paris, the basis of modern Olympic gymnastics competition was firmly established. The athletes (men) began to compete for individual Olympic titles on each apparatus, as well as in combined individual and team exercises. The 1928 Games witnessed the debut of the first women’s event, the team combined exercise, won by the Netherlands. The U.S. women first competed in the 1936 Olympic Games in Berlin, Germany. 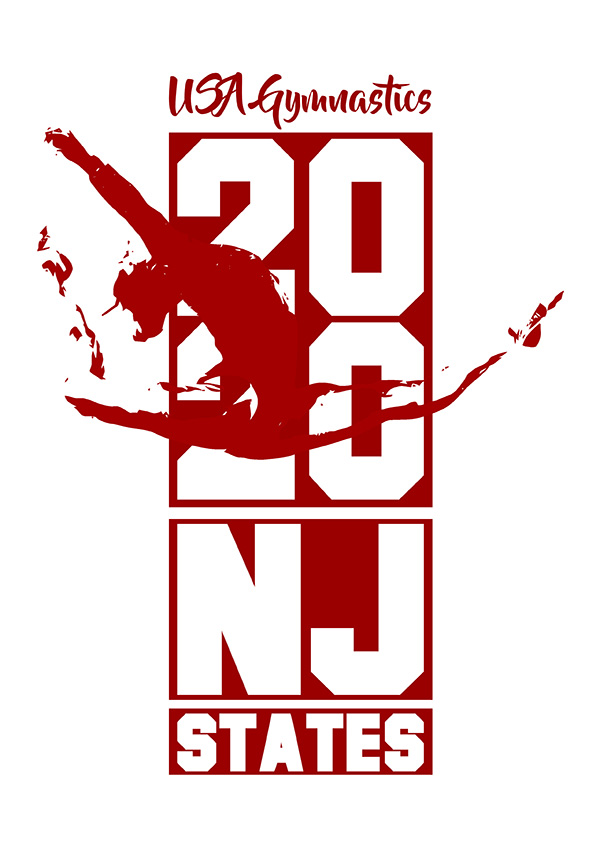